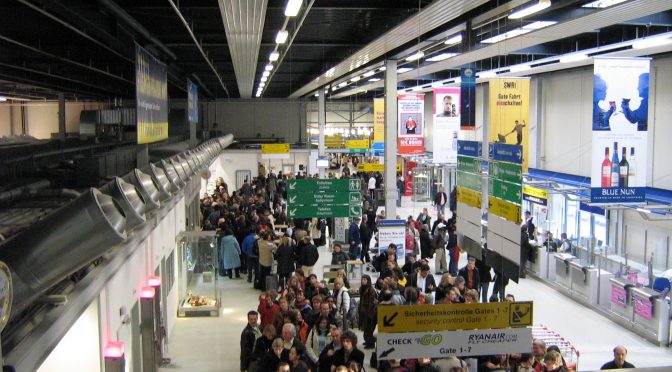 The first effect of this debate has been a quantitative one: the amount of data in the relevant databases has increased explosively since 2015. This can be seen by looking in particular at available data on the Europol databases, like ‚Focal Points‘ (formerly: Analytical Work Files) of the Europol analysis system. Since 2015 they have become one of the central instruments of the European Counter Terrorism Centre (ECTC) which was established in January 2016. END_OF_DOCUMENT_TOKEN_TO_BE_REPLACED